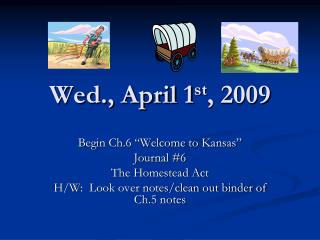 ADP Portal for Employee Self Service April – June 2009 Faculty Dalton State College - . before we get started. this a