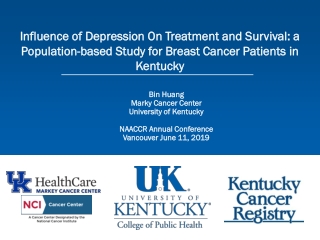 University of Kentucky - . the african american presence from 1949 to the present. a student holds a pamphlet by alvin