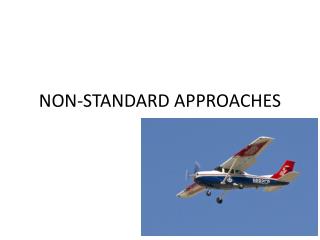 Non-Standard Measurement - . how many crayons do you think will fit inside this square?. let’s try one crayon. let’s

Non-Standard Inheritance - . because who wants to be standard all the time?. non-standard inheritance. for many genes,