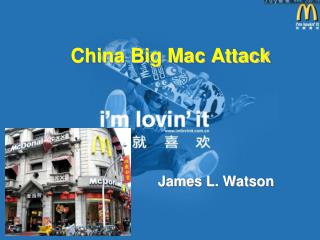 Mac Attack Single Patty - Lepice - Grilled mac and cheese made with 5 types of cheese, topped with rashers. nothing is

Daily Bear’s amazing week with Mac Attack - . i even did some writing about the scary minotaur! rahhhh. i helped solve

Attack Attack ! - . by mitchell klunk. beginning of attack attack. they first stared out in westerville, ohio with band

Question: How much does a Big Mac cost? - Standard 1: scarcity and economic reasoning objective: understand why choices

Can you name the parts of a Big Mac? - . advertising has proven that people can learn something in under 30 seconds with