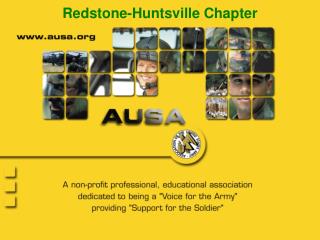 Redstone-Huntsville Chapter. What is AUSA?. • Every profession has a professional organization. AUSA is the Army s Professional Association. Redstone - . by breionnie burton. redstone. the location of launch was in the atlantic ocean, 302 miles east. redstone.

Huntsville backpage|Backpage-Huntsville!! - The perfect idea to grow your business without spending a ton of money, the