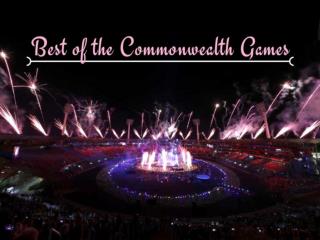 Best of the Commonwealth Games

Highlights from the Gold Coast 2018 Commonwealth Games in Australia.

Best of the Commonwealth Games

Best of the Asian Games - Highlights from the 18th asian 5 Popular Card Games in India - Card games have been a popular means of entertainment in india for a long time now.

“Playing Games: the Culture of Sex and Relationships Education in the UK” - Barbara hastings-asatourian 19 may 2003.