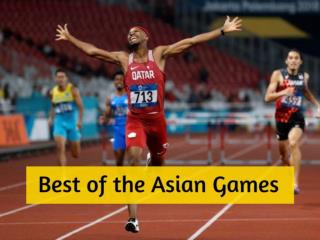 Best of the Asian Games

Highlights from the 18th Asian Games.

Best of the Asian Games 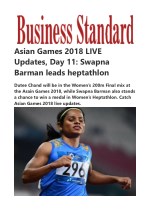 5 Popular Card Games in India - Card games have been a popular means of entertainment in india for a long time now. The Maharishi Ayurveda Approach to Weight Loss - As a teenager i often drank sodas; cola was my favorite. i never drank http://newsupplements2017.com/alpha-hard-reload/ - Are dehydrated earlier than or sooner or later of schooling will revel