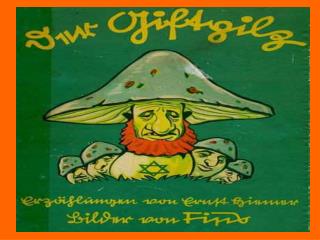 book. A mother and her young boy are gathering mushrooms in the German forest. The boy finds some poisonous ones. The mother explains that there are good mushrooms and poisonous ones, and, as they go home, says: Book - The. land. of the. book. a 9 day your of israel and palestine based in galilee, bethlehem and jerusalem led by

BOOK - . sacred writings. introduction . images may not always be welcomed or condemned in the 5 major religious

Book - During february half-term!. land. the. book. of the. a 9 day tour of israel and palestine based in galilee,

BOOK - . if it actually happened in the story!. brain. if it came from the mind of the writer! (drawing a conclusion,

Book - Land. the. book. of the. an 11 day tour of israel and palestine based in galilee, bethlehem and jerusalem led by