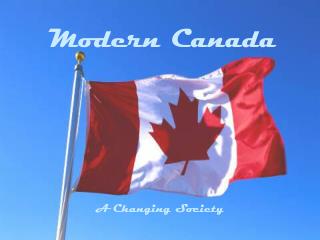 Canada - . by brendan smyth and korede akindoju. facts about canada. canada has 10 provinces and 3 territories . canada

Canada - . by marcus hunter . world map of canada. the purple is canada the green is great britain. why do they speak

Canada at War - . ww2 canadian history . canada’s role . we did more than supply soldiers canada had a choice not to

Canada - . introduction . i will talk about where is it . how many people live in it. what language they speak . what do

History 1 TEKS Presentation - . u.s &amp; canada. the native people of the united states and canada came to the land

Canada Prepares for War - . war is declared. canada was part of the british commonwealth in 1914. this meant canada could