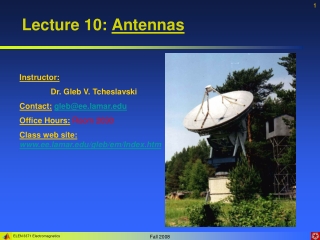 Antenna Fundamentals - . decibels (db). used for all mathematical calculations in the radio world. db is a logarithmic

Livewave Antenna - An antenna is a technological transducer. this transducer extends the radio frequency fields in to the

Antenna Technician Adelaide | Antenna Services Adelaide - Are you looking antenna technician in adelaide? do not worry!

Antenna products - Here we are designed antenna equipment which may provide you best service.for more info must

tv antenna - We are a local family run business that aims to get to you fast. we keep prices low, and will always be

Antenna Booster - . what is antenna booster?. a device used to amplify the signal received (by ratio) by the antenna