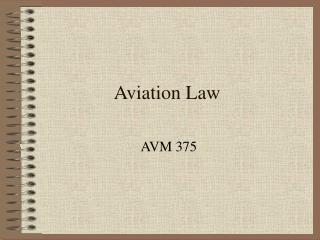 Aviation Communication - . navigate through this tutorial by using the buttons at the bottom of each slide, the first