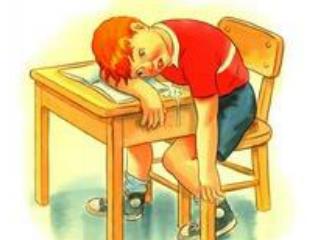 (adj) easy to get; understandable. accessible. The invisible man, w hose wife had been wanting a new washer and drier, surprised her one a fternoon. Both were easy to use and w ere located in a part of the house t hat was _ _ _ _ _ _ _ _ _ _ to a busy h ome-maker. Accessible Courts - . assessing your accessibility. 2009 affiliate conference. the world today - or why should i care?.

Accessible PDF’s - . adobe, acrobat, pdf. adobe is a company; they are the creators of acrobat. acrobat is a tool for

Accessible Forms - . prepared by the nys forum it accessibility committee