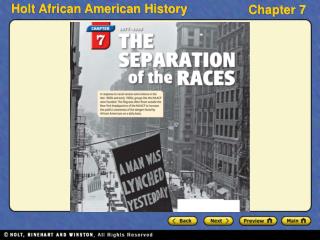 THE JEFFERSONIAN ERA: SECTION 1 - . election of 1800 pitted thomas jefferson and his democratic-republican party vs.

Section 2 Native Americans - . the native americans are obviously very important to this topic as they were the native

Chapter 2- Section 4 The Reconstruction Era - . monday, october 6, 2014. objectives. explore how congress and the

Section 3-4 - . measures of relative standing and boxplots. the z score. the z score (or standardized value ) is the