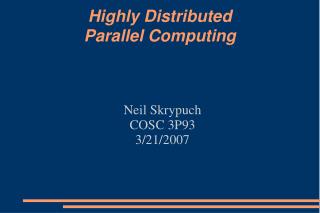 4. Processes and Processors in Distributed Systems - . in most traditional os, each process has an address space and a