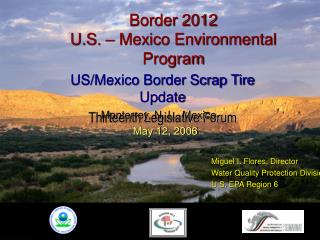 Access to Health Care in the U.S.-Mexico Border Region: Models, Research, Policy and Action Crossing the Border for Pr

Migration: Mexico to USA - . study these images………. they will help you to understand: what the landscape of the

Migration - Mexico to the USA IB Geography H/L Extension - . objective: to explain the causes and effects of the flow of

NAFTA and the State of the Border - . u.s.-mexico chamber of commerce mid-america nafta’s impact on regional growth,

SEX TRAFFICKING IN A BORDER CITY -- STORIES FROM TIJUANA, MEXICO - . international perspectives on crime prevention and