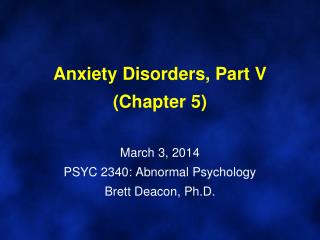 Review from last class - . what is meant by the terms: 1. linguistic competence 2. linguistic performance what is