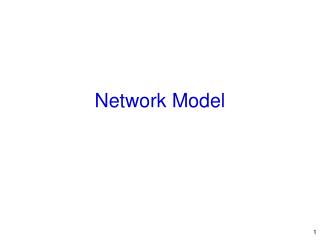 Lecture-A: The Network Layer &amp; IP Addressing - . where is the network layer?. there are 7 layers from osi model