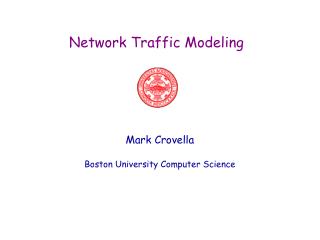 Network Modeling - . chapter 5. introduction. a number of business problems can be represented graphically as