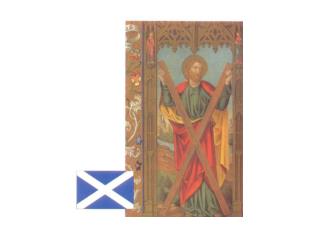 FLAGS - . what is a flag?. a flag is a piece of cloth that has different shapes or colors on it. they are used to tell

Mary and the Saints - . rcia inquiry. what are the catholic church's views regarding mary? it is important to note a

Saints Cosman and Damian - . what does our holy bible say?…. is anyone among you sick? let him call for the elders of

Custom Flags, Feather Flags, American Flags & Pennant Strings - Custom flags are one of the most efficient methods to