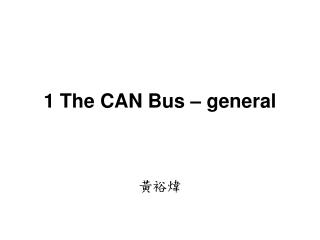 The General and Special Senses - . chapter 9. overview i. the 4 general receptor classes are throughout the body and are: