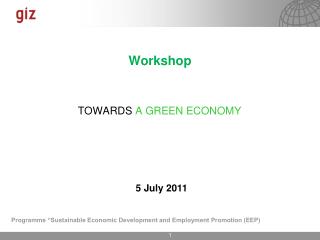 Workshop - . process, information, &amp; how to get back into the workforce. nathan ulsh human solutions,