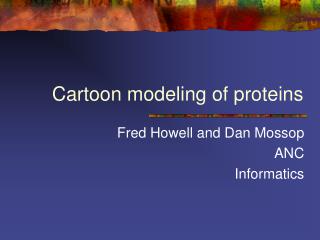 How Proteins Are Made CHAPTER 12 - . dna, genes, chromosomes. how does a chemical control so much?. intro to dna video.

This cartoon by the British cartoonist David Low was published in the Evening Standard newspaper on 21 October 1939.

This cartoon – ‘the Gap in the Bridge’ – was drawn by Leonard Ravenhill, political cartoonist for the British