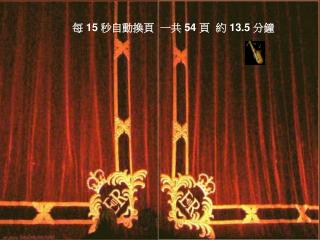 Sydney Opera House - . pia kim. when was the opera house built?. planning for the sydney opera house began in the late

What were the buildings like in London in 1666? - . these types of houses are called tudor houses because that was the

Jehan Ara President Pakistan Software Houses Association for IT&amp;ITES (P@SHA) - The state of it innovation in