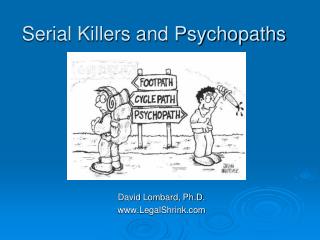 Serial Killers and Psychopaths. David Lombard, Ph.D. www.LegalShrink.com. Serial Killers?. Psychopathy. Charles Manson. “ From the worlds of darkness I did let loose devils and demons with the power of scorpions to torment.". “ The moment of death is enthralling and exciting. Only The SIX Basic Comma Rules - . thanks to a great book: the least you should know about english. comma rule #1. the