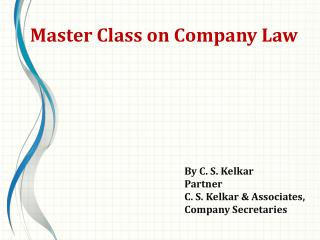 Lies We Tell Ourselves - ‘don’t kid yourself. infidelity is always a betrayal of your partner’s love, trust and

Floodways, Do We Still Need Them? - . presented at the tfma region 6 inaugural regional south central luncheon/seminar-

Self-Directed Work Teams - . p.e. clayton and associates, inc. www.motivation1.com. what is a self-directed team?. a

Tierheim Associates: US History - . dream for the stars and sail the winds of change!. introduction: founding a nation.

Tierheim Associates - . dream for the stars and sail the winds of change! tierheim associates linda lanham summitt. to