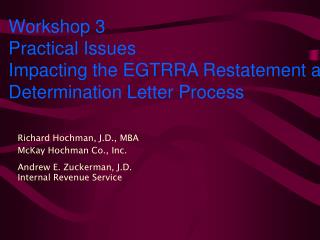 J.D. Salinger - “what really knocks me out is a book that, when you're all done reading it, you wish the author that