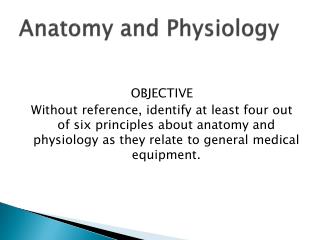 Anatomy of The Pharynx - . anatomy of the pharynx site. seen from behind. midline of the neck from skull base to