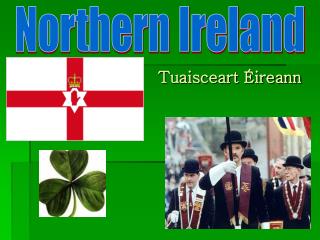 Ireland - . by : molly m. location. ireland is an island and is part of europe ireland is divided: northern ireland

The Tourism Geography of Ireland - . learning objectives . 1.   demonstrate a knowledge of the main tourist regions in

Touring Ireland - . welcome to ireland, the emerald isle !. the island of ireland is made up of 2 countries: the republic

The European Convention on Human Rights in the Northern Ireland Courts - . karen quinlivan. “in law context is