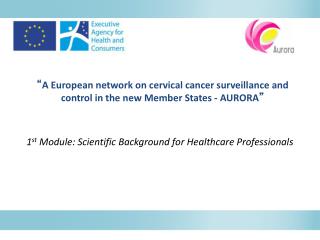 Healthcare Quality and Improvement - . a primer. our current medical world. issues about the quality of healthcare are

The Have and Have Nots of Healthcare - . economic segregation in healthcare the district of columbia example. gloria

Athletic Science 10 - . module 1: health and wellness fundamentals. mrs. weber 2013. outcomes. what does it mean to be in