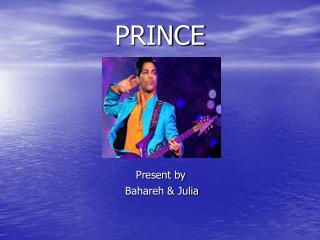 The royal siblings - Snapshots of the young prince george and princess

Wish-List Of 20 Fancy Gadgets For Ladies. Approved By Ladies - Every girl is a princess, and every princess needs not

The Prince and the Pauper - . by mark twain. it may be history, it may be only legend, a tradition. it may have happened,