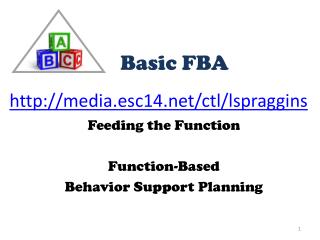 Gag-positive reservoir cells can be identified by a new technique and can be cleared by CTL ? - . una o’ doherty june

CTL/SAVVIS Product Highlight Overview - . september 4 th , 2013. todays agenda. who is savvis today ? what do we do for

Alliance Behavior - . plsc 370 lecture 3. why does anarchy cause problems?. fearon points out that states should never go