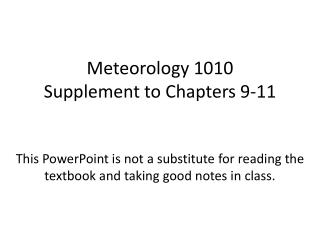 High - In recent history, there has never been an opportunity like this, with low prices and low rates. in real estate,

High Aim, High Job Opportunity - Whether you are looking for a new career or a part-time gig, service representatives of