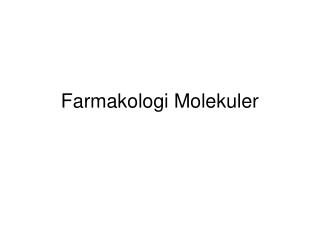 Introduction to Cloning - . what is a clone? colloquial definition: a copy of an individual biological definitions: