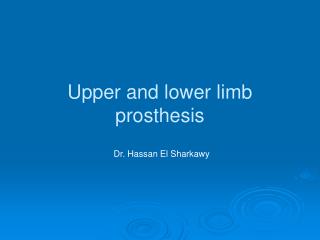 Lower Limb - . introduction lower limb is designed to support the body, its weight &amp; it is mainly responsible for