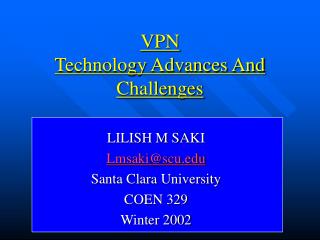 MPLS VPN Technology - . categorizing vpns. outline. overview what are the business categories for vpns? what are extranet

ADVANCES IN TECHNOLOGY - . what did we do before emailing and google? library access online att family map/gps social

Advances in Technology and Science - . 1. electric power. michael faraday discovered the connection between magnetism and