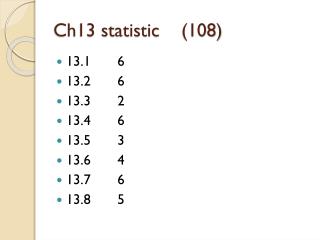 A Testers Hierarchy of Needs - . from ‘just a job’ to self-actualization…. who am i?  stephen janaway. 12 years