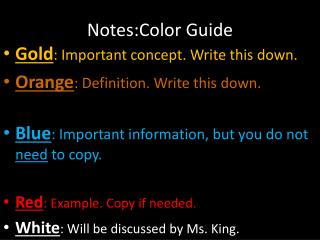 28.1 The Color Spectrum - The colors of the objects depend on the color of the light that illuminates them and some other

Eye Color and Peripheral Vision - Hypothesis:. as i changed the eye color from brown, to blue, and to green then the

Genetics - . chapters 13 &amp; 14. genes are segments on the chromosomes that are responsible for inherited traits

Color Deficiency - . why do we see certain colors?. we perceive only the reflected colors. color by transmission. the

COLOR - . the painter’s element. spectrum. color is a property of white light. when light rays are bent by a prism or