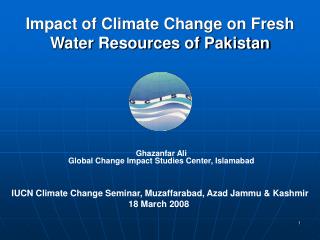 Morsal Ghazanfar - . about me. s lum dog millionaire made me change my perspective about the unfortunate and poor people,

Global Studies - . lets begin with geography":geo earthgraph to write aboutgeography is central to our study of

GLOBAL STUDIES - . history 1945-present around the world. countries, cities, and waters of the world. religions of the

GLOBAL CHANGE - . global change. changing faster today than at any other time cause – human activity (anthropogenic).