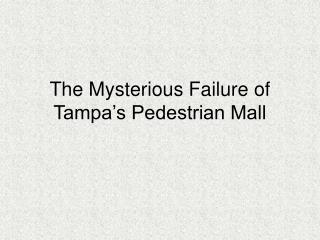 Driver Safety Education Review - . this review was last updated in 2009. refer to the drivers’ manual for new rules

Chapter 7 - . joel cooper university of utah. sketch (you have until 6:10). sketch a map of salt lake city label the

Transit-Oriented Development (TOD) - . an overview. definition of tod. what is tod?. tod is a synergism between land use