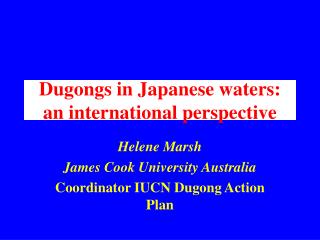 By Any Other Name: Theorising the Posthuman in Japanese Animation Timothy Iles University of Victoria - The question: