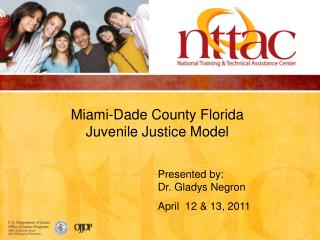 Miami County EMS “Our Code” - . jason m. jenkins chief. objectives. have a working knowledge of the emt oath have an

JUVENILE JUSTICE - . the theories behind the evolution of the contemporary juvenile justice system. what is justice ?.

Juvenile Law and Procedure - . slide 2. chapter objectives. after completing this chapter, you should be able to:. list