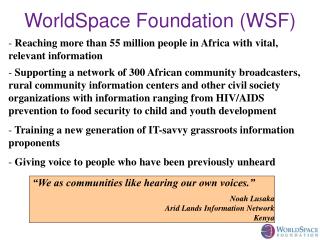 NCPTS Foundation - . logging in. open browser ncpts is compatible with internet explorer turn off pop up blocker to

CAISSON FOUNDATION - What is caissons?. it's a prefabricated hollow box or cylinder. it is sunk into the ground to some

FOUNDATION OF PLANNING - . what is planning?. a primary functional managerial activity that involves: defining the