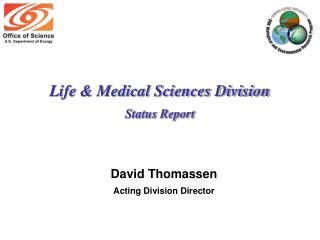 I am David - . by anne holm. summary: chapter 4. as he was walking, david saw a beautiful house and heard delightful

A Study of David - . series of bible classes studying the life of king david. different approaches. structure of study.

A Study of David - . series of bible classes studying the life of king david. structure of study. themes. leadership and

Art As Propaganda - . the french revolution and napoleon. oath of the horatii by david. oath of the tennis court by

DAVID’S VISION - . “now bless the lord your god”. an emotional day. david obtained the commitment of his appointed