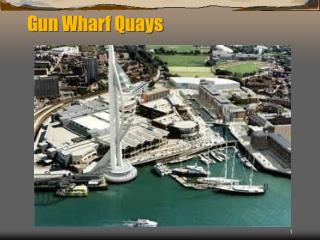 Gun Wharf Quays. Construction Economics. Aims of Lecture: To develop an understanding of the Macro economics that affect Corporations. Objectives: On completion of the lecture students should: Understand the consequences of Macro Economics for the Construction Industry. Penrose Wharf - Offers a variety of low-cost rental options in the heart of cork city. our prime location and range of

Lovejoy Wharf Condos - In 2012 lovejoy wharf was somewhat still an idea and this report was presented.

Canary Wharf taxis - Canary wharf taxis and minicab service to anywhere in the uk. here, you can get quotes and book a

Gun Magazines - Having the right kind of gun magazines at your disposal can help you operate the gun properly. if you are