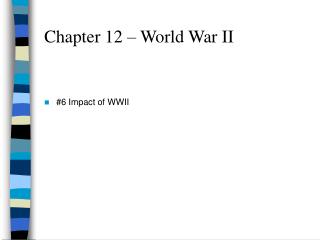 “Around The World In 80 Days” By: Jules Verne - . the plot summary for chapter