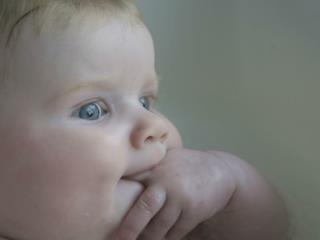 Medications and Breastfeeding. Armanian Amir Mohammad , MD Neonatologist Assistant Professor of IsfahanFaculty of Medicine. The use of a medication by the breastfeeding mother continues to be a common reason for unnecessarily stopping breastfeeding .

Breastfeeding - . effective practices, benefits to mothers and infants and the role of the family physician. folake

BREASTFEEDING - . amaro.amolenda.andal.ang.antonio. only 16% of mothers in the philippines breastfeed their babies,

Breastfeeding - . why breast milk is best. it helps protect the baby against: diarrhea cough colds malnutrition other