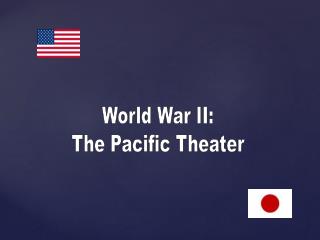 Europe and the World - New encounters, 1500-1800 chapter 14. europe and the world. introduction. many europeans were not

What Made it Possible? - . pacific railway act passed july 1, 1862 created union pacific to build road from the east and

Short History of Robotics - . pre-history of real-world robots:. one of the first robots was the clepsydra or water clock

Topic 3 – Pacific Asian Economy and Society - . a – the social landscape b – pacific asian development. a. the

3.1 NONRENEWABLE AND RENEWABLE RESOURCES - . hmmmm. what do you think nonrenewable resources are?. nonrenewable

ANTIGONE WEBQUEST - . an introduction to greek tragedy. welcome to the antigone webquest !. before beginning your

What is Forum Theater ? - Researching and designing learning environments with internet technology for children alice c.