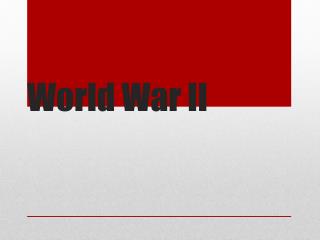 Our Unequal World - . the north/south divide. inequality. our world is a very unequal place. there are huge social

The Greek World - . crash course world history: perisans and greeks. take the “how greek are you survey”. add up your