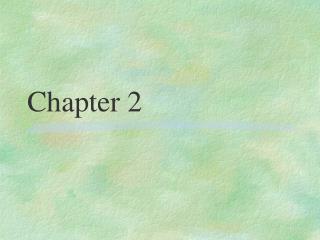 Chapter 2 Principles of Design I. History of Floral Design A. Flower arranging is a work of art. We follow certain guidelines to properly arrange flowers so that they become a “work of art”. These guidelines are called principles of design. Basic laws