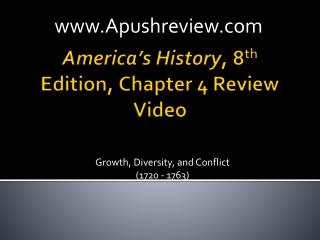 US History A - . final exam review. know the following:. location of territories added to the us and when/why they were

Cosmetology: History and Career Opportunities 2012 Edition - . in your group, list on flip chart paper all of the